Inquiry to gallery
Back to list
Cocoa in Trinidad and Tobago has had a illustrious history. The Spaniards first introduced cocoa in 1525 using the Criollo variety and in the 18th century a hybrid called Trinitario cocoa was formed by mixing with the plantings with the Forastero variety. By 1830 Trinidad and Tobago was the third largest producer of cocoa in the world. So what happened? Trinidad and Tobago was booming. A glut on the market from over-production, Witches Broom disease and the Great Depression of the 1920s led to the decline of cocoa. This image shows the gloom and doom of the cocoa plantation. The last beans are laid out like slaves on a ship to hardship. The end of cocoa has come.
Formulario enviado 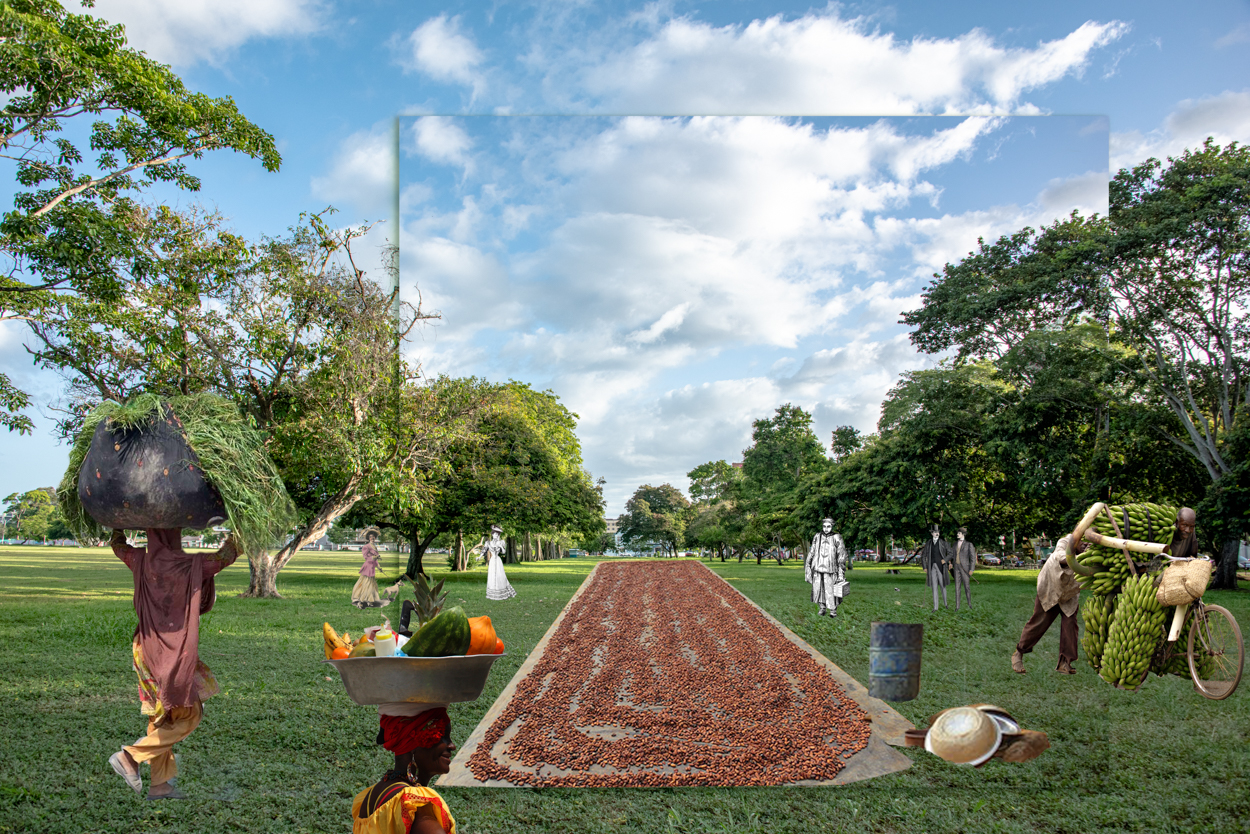