Some considerations about the title:
The Naturphilosophie or Philosophy of Nature was a current of the philosophical tradition of German idealism (19th century) linked to Romanticism and inspired by the Critique of the Judgment of Kant and the work of Fichte.Friedrich Schelling was his main promoter. Faced with the mechanics of classical physics, Naturphilosophie defended an organic conception of science in which the subject plays an essential role, conceiving the world as a projection of the observer.The vertebral theory of the skull was published by Lorenz Oken in 1807 (On the significance of the bones of the skull) a work where he presented the theory according to which the skull is a set of several modified vertebrae, each associated with one of the senses. For Oken this theory was deeply linked to his philosophy: the bones represent the earthy and passive pole of Nature and the nerves the solar and active pole (creativity of matter).
Formulario enviado 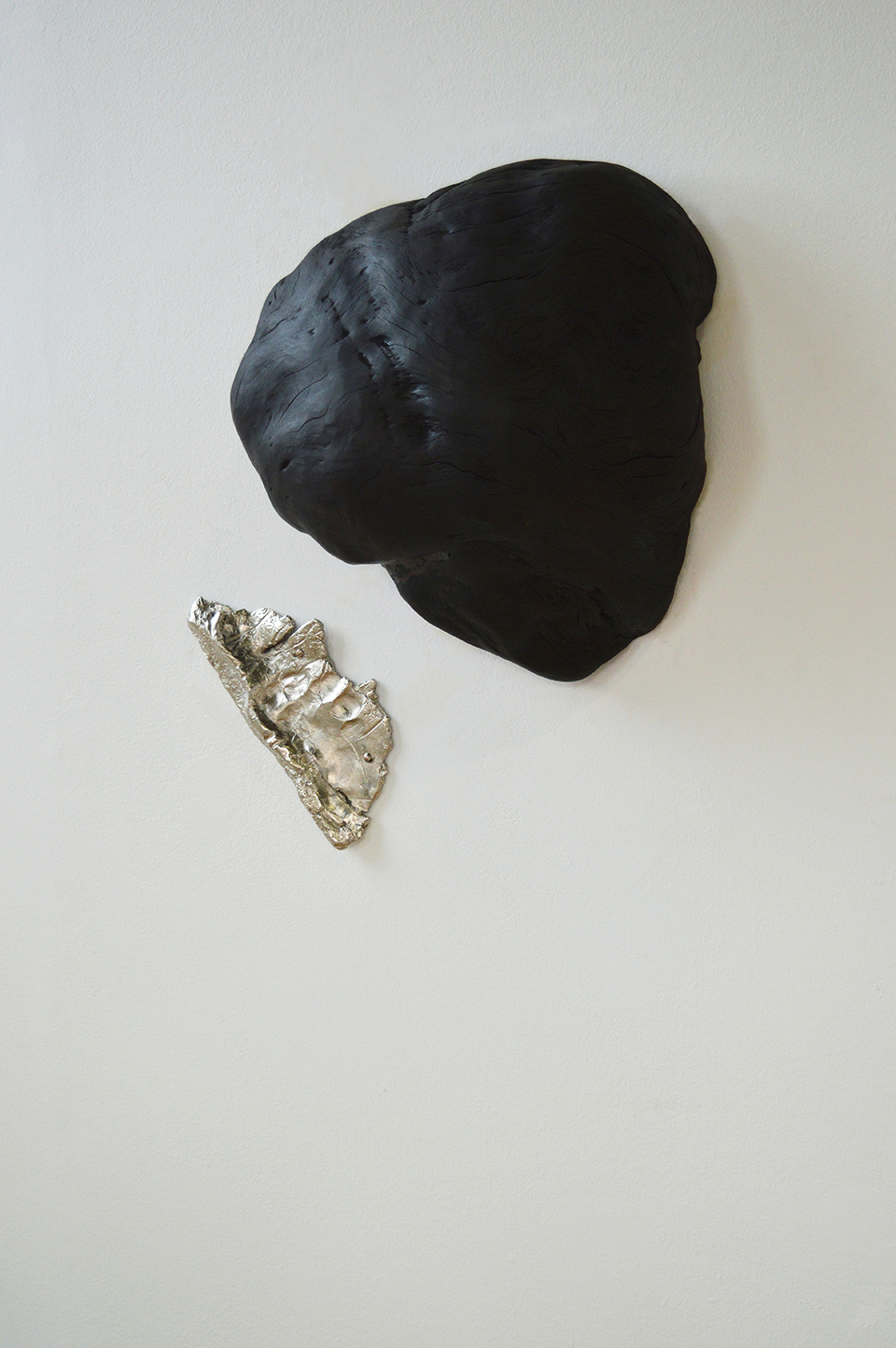