I'm interested
Back to list
Some considerations about the title:
Phonemes are not sounds with a physical dimension, they are mental or formal abstractions of the speaking. A fixed combination of phonemes is what defines the speech sounds. The idea of creating phonemes only produced by consonants comes from a place unknown to me, as consonants are unpronounceable or difficult to pronounce. The term consonant comes from latin and originally it refers to “sound with”. From this point we get the idea that consonants don’t sound by themselves, in latin they only appear followed by a vowel. Therefore, the fact that many contemporary words - for example in Slavic languages - don’t have any vowels, doesn't mean that the vowels aren’t inherent. In modern linguistics, consonants are defined in terms of constriction of the vocal tract. Phonation has to do with how the vocal cords vibrate during the articulation of sounds, this determines whether the consonants are voiced or voiceless.
The number of consonants in the languages of the world is larger than the consonants available in any alphabet (cit. Google). This is a phonetic proposal about the illegible and the indecipherable (cit. Sinaga) 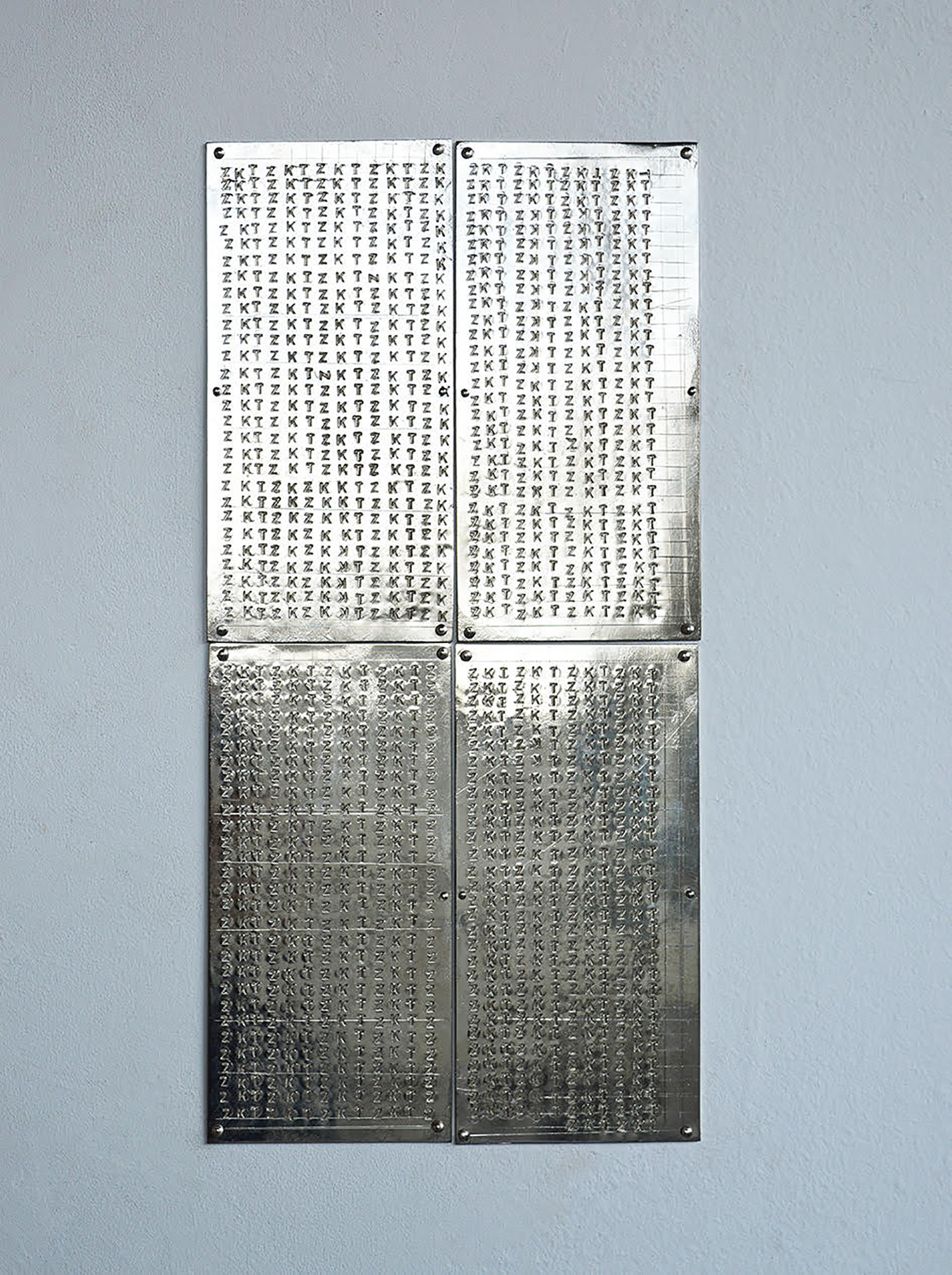